How to Win Higher Punitive Damages

To win higher punitive damages, you will need to underscore the importance of deterrence to your jury.

This is the second post from our 2020 Q&A with Brian Panish. In the first post, Coach advises how to develop and retain young attorneys. Check it out here.

To kick-start the new year and decade, the team at Jury Analyst sat down with Brian Panish, host of our podcast Get in the Game, to answer some listener questions. Brian is one of the country’s leading trial attorneys, so we’re grateful for his time and hope you find his tips as interesting as we do.

This is the second post from our 2020 Q&A with Coach. Stay tuned for the release of the full 2020 Q&A podcast with Brian Panish on Friday, January 17th!

The next question concerns how to win higher punitive damages for your clients. More specifically, our listener wanted to know: When you have punitive damages and you’re asking for close to $75 million, how do you handle the hesitancy of a jury to award that much money to a single plaintiff?

Well, in a punitive damages case it all starts in the very beginning with the voir dire. And you start talking to jurors about what is the purpose of punitive damages, which is to punish someone for wrongdoing and also to deter others from doing it. And you have to make it about much more than an individual. And it’s not a windfall for one person. What it is is a punishment for bad conduct, but it’s more importantly used to deter others from doing that. So in the beginning if you’re asking for $75 million, whatever that figure is, obviously the company would have to be a large company to sustain a verdict of 75 million in punitive damages. And sometimes I might tell the jury at the very beginning, at the end of the day when it’s time to discuss damages and what are called punitives, but they’re also called exemplary damages. And I make a point of saying exemplary damages are used to set an example and that’s what you’re going to be doing. And you’re not to be concerned with the amount of the money, who’s paying it, if it ever gets paid. That’s not your job in this case. And if somebody brings that up, you need to tell the judge that they’re not following the law. 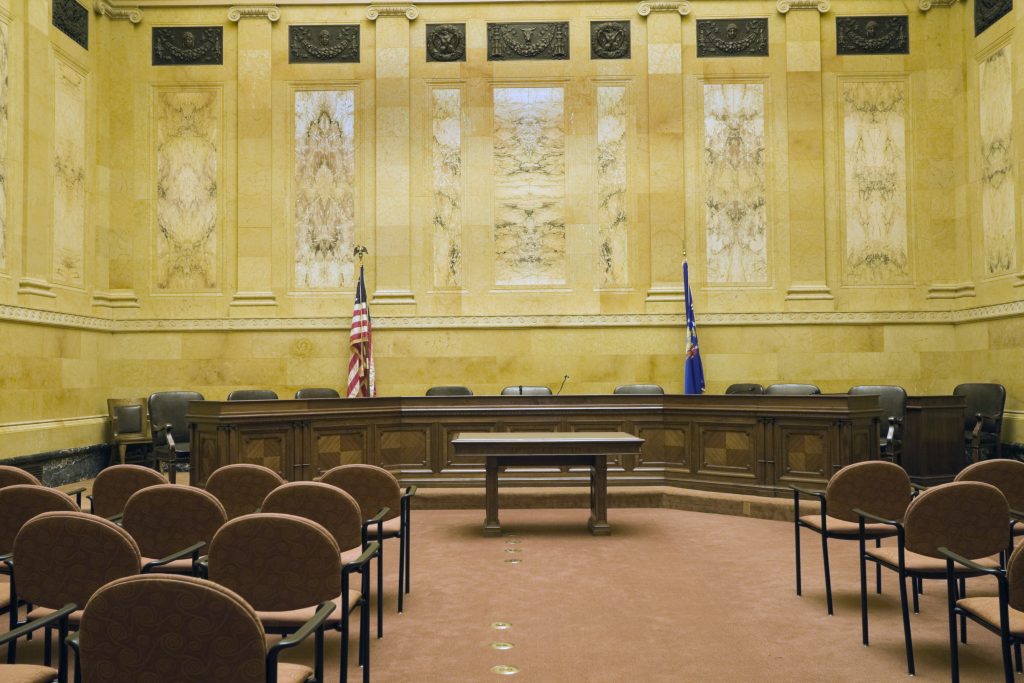 Making the Case for Punitive Damages

The role punitive damages play in either a settlement or trial

Punitive damages are a critical component to consider when it comes to settling or trialing a case. Punitive damages serve as legal punishment and deterrence for especially malicious and reprehensible behavior, allowing judges to assess a penalty that is equal to the gravity of the offense. In many cases, punitive damages can be more substantial than compensatory damages, but this punitive amount may also convince defendants in civil cases to accept earlier settlements so as to avoid incurring higher punitive damage amounts if a court were to assign them following a trial. As such, punitive damages expand both the strategic options available to victims and judges during a settlement or trial.

Punitive damages are a type of financial redress that is awarded to victims as punitive or punitive-like compensation. Such punitive awards are justified upon a review of the law and case precedent, which serves to determine the nature of the case and whether punitive damages should indeed be awarded. By understanding this legal basis for punitive damages, it is possible for both businesses and individuals to evaluate their potential exposure and develop strategies aimed at either avoiding such fines or mitigating their effects. Additionally, by knowing punitive damage laws, those interested may analyze prior cases in order to better understand how justifications for punitive decisions have been arrived at in the past. In sum, having an understanding of punitive damage laws can provide invaluable insight and helpful safeguards towards dealing with legal matters involving punitive compensation.

Voir dire, or the process of jury selection, is a critical step in punitive damage cases as it helps determine what evidence will be presented, who will hear it, and ultimately how the case is decided. The composition of the jury is especially important when punitive damages are sought since punitive damages are intended to penalize wrongdoers and act as a deterrent to future similar conduct, thus making an original fair determination by an impartial jury all the more important. With punitive damages potentially at stake, it’s no surprise then that voir dire takes such high priority in these cases as attorneys work together to question prospective jurors so that conflicting facts and sympathies do not result in a verdict of punitive damages not properly justified by the evidence presented.

How to Make a Compelling Argument for Punitive Damages

Punitive damages can be incredibly powerful and effective in motivating wrongdoers to change their behavior. When crafting an argument for punitive damages, it is important to draw attention to the need for adequate compensation that goes beyond mere monetary return and emphasize the punitive function punitive awards serve to legal redress misconduct and injustice. It is critical to explain why such punitive actions are necessary and provide evidence of how the offender’s actions have caused harm, both directly and indirectly.

Punitive damages are designed to punish and deter individuals from committing acts that are considered particularly egregious. One must be able to demonstrate that a willful act was committed intentionally, with the knowledge that it would cause harm. This evidence must be clear and convincing in order to support punitive damages as leverage and send a strong message against similar actions in the future. Moreover, punitive damages also require a showing of financial injury incurred as a result of the willful act, so all parties must prove this type of harm. Overall, a strong case for punitive damages should state clearly the reasons why punitive damages are appropriate in this particular situation while illustrating the benefits they offer in the overall scheme of justice. By doing so, punitive damages can serve not only as a form of punishment but also potentially help dissuade or discourage further acts of such kind.

Winning punitive damages involves presenting the strongest possible evidence that links a defendant’s actions to damages. Plaintiffs must meticulously document all damages, building arguments backed by compelling facts and showing fault on the part of the defendants. It requires a lawyer to present evidence from witnesses, documents, records, and other sources that demonstrate punitive damages are warranted in the case and what amount is appropriate for compensation. When punitive damages are available as part of a civil claim, seeking skilled lawyers must ensure punitive claims are properly presented and given the justice they deserve. Plaintiff lawyers must be able to demonstrate that the defendant’s actions were particularly egregious. This requires concrete evidence of oppression, fraud, or malice.

It is important to note that punitive damages should not be used for punitive measures alone; there must also be proof that those punitive damages are necessary to prevent future similar behavior. In many cases, punitive damages can act as an effective deterrent from wrongful conduct and, most importantly, provide a greater sense of justice on behalf of the plaintiff.

As an enlarged recompense from a court, beyond the compensatory award, punitive damages can be used to provide additional punitive harm for an especially egregious act. They have been known to be applied in cases where punitive action is deemed a necessary consequence of the breach or wrongful act of contractual obligations. Therefore, punitive damages may be useful in gaining a higher compensatory damages award when dealing with difficult breeches or injurious events.

Attorneys should consider punitive damages as part of their strategy in negotiating higher compensatory damage awards due to their efficacy and importance when it comes to receiving a full recovery.

Punitive damages awards have played a major role in helping to establish precedents of deterrence and restitution. Through punitive damages, the court system acts as a mechanism of public accountability which strengthens consumer protection. As a result, punitive damages help to ensure that future misconduct can be prevented by encouraging businesses to adhere to higher standards of conduct with regard to customer service, employee safety, and business practices.

As a result, punitive damages enable a judge or jury to take punitive action when monetary compensation will not suffice in providing additional incentive for a defendant to fully recognize the harm caused by their actions. Over time, punitive damages awards can put forth meaningful legal standards evident in precedent cases which guarantee that similar situations will not recur in such a manner again.

What Does the Future Hold for Punitive Damages?

As punitive damage awards become more and more punitive, the legal implications for future litigants, organizations and governments will be far-reaching. It is important to consider both sides of the debate in order to gain a better understanding of punitive damages and their impact on future policy. On the one hand, punitive damages enforce greater accountability for enterprises with deep pockets, allowing victims to take vindication against those who act unjustly or recklessly.

On the other hand, punitive damages may discourage innovation by creating a more risk-averse business climate. While opinions are divided on how punitive damages rewards should shape up in the future, it is sure that they will be an integral part of any law system around the world. Going forward it is critical that punitive damages reflect true compensation as well as sanctions so that justice is truly served and businesses can still prosper in a safe environment.