What’s Next for Sandy Hook Shooting Lawsuit Against Remington? 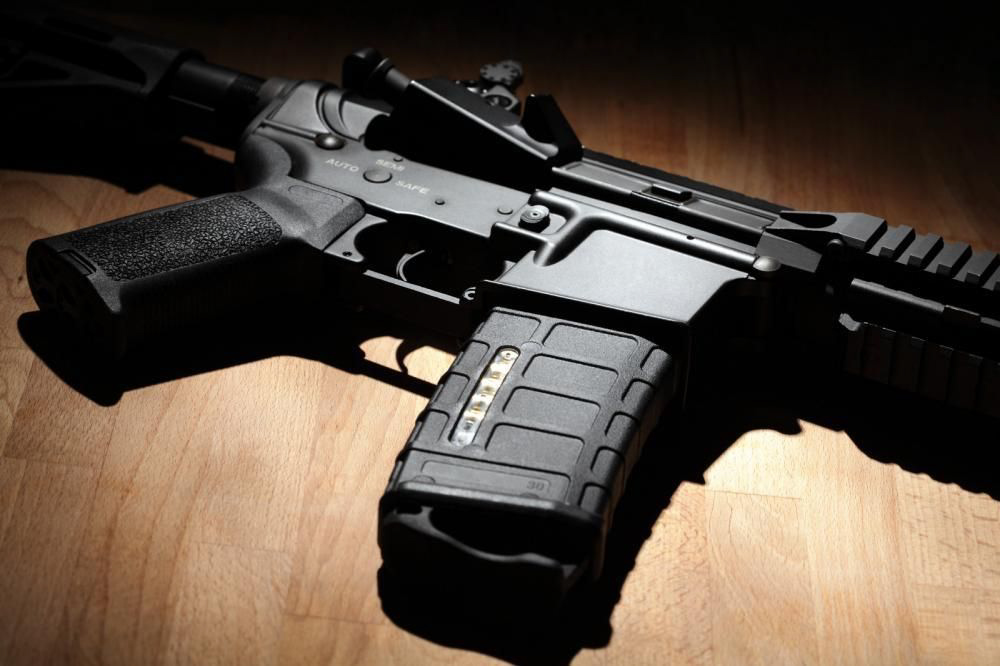 Revisit the Sandy Hook Shooting with attorney Josh Koskoff and hear how he is taking on the Gun Industry in our educational podcast ‘Get in the Game’ with Brian Panish by Jury Analyst.

The company manufactured the Bushmaster AR-15-style rifle. This military-style weapon was used by Adam Lanza, who killed twenty first-graders, as well as six adults in the Sandy Hook massacre.

According to Joshua Koskoff, the attorney representing some of the survivors and victims in the lawsuit, the company violated Connecticut’s unfair trade practices law. It opted for a reckless marketing strategy that highlighted the use of the weapon in endangering human lives. Their marketing strategies have also been said to target a demographic of young and possibly unstable individuals by placing their products within video games such as Call of Duty. Their use of advertising slogans such as “Force of Opposition, Bow Down: You are Single-Handedly Outnumbered” in promoting the Bushmaster rifle has also received heavy criticism.

Given the pro-gun laws that exist in the country, the lawsuit could prove to be historic in holding gun manufacturing companies responsible for their role in endangering human life. Previously, gun manufacturers were protected from incurring any liability under the 2005 Protection of Lawful Commerce in Arms Act.

The fact that this law exists is an irony in itself. As per the families that filed the lawsuit against Remington, gun manufacturers are as responsible as anyone else in ensuring responsible use of their products. They must be held accountable for inciting violence in the community, merely for the sake of monetary profits. Any advertisements promoting firearms must be closely watched, and gun manufacturers must behave in a socially responsible manner.

It remains to be seen how Remington will counter these arguments and whether the lawsuit will bring about a change in existing gun control laws.

Post the Supreme Court’s decision, the attorneys representing the Sandy Hook families are preparing to question Remington Arms Co. about their underlying intentions behind the marketing tactics used to promote the Bushmaster rifle.

Did the company deliberately push a lone gunman narrative? Did they realize that promoting their products to attract high-risk individuals could lead to devastating consequences and loss of human life? Will the court uphold the claims filed by the Sandy Hook massacre families and make the right decision? After our research for the Las Vegas Shooting, notable results for plaintiffs quickly followed.

Joshua Koskoff agrees. Click here to hear the full podcast as he explains why a jury is likely to rule in favor of the plaintiffs and the hurdles he faced in taking on the gun industry.