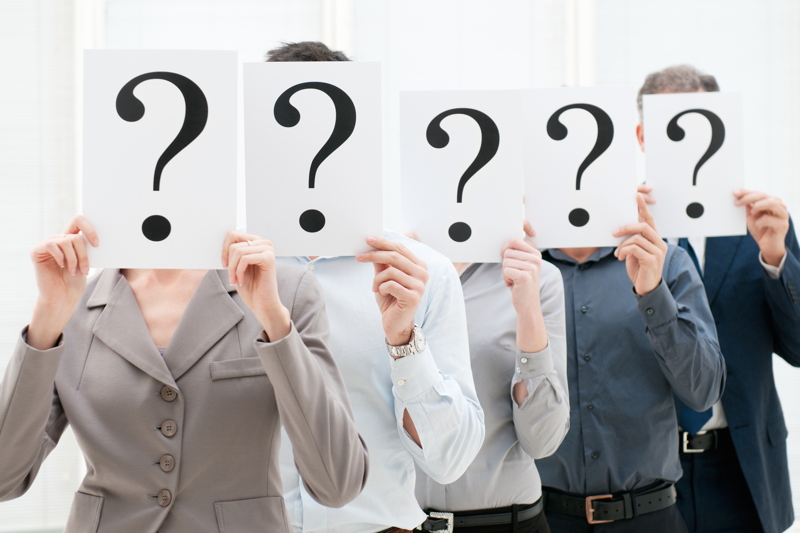 In June of 2016, a small social media monitoring company predicted that voters in the United Kingdom would vote to leave the European Union — even though most conventional polls said otherwise.

Five months later this same company predicted a Donald Trump victory in the U.S. presidential election, even though most conventional polls said Hillary Clinton was clearly in the lead.

How Did This Happen?

How did this company correctly predict both Brexit and Trump? Why were traditional polls so far off the mark?

Polling had developed into a reliable predictor of election results. But the unexpected results of the U.S. presidential election and Brexit shocked the world and led to the questioning of the methodology, validity, and effectiveness of traditional political polls.

The surprise election results has led to a lot of soul searching by the traditional polling companies. How could they all be so wrong?

A lot of questions are being asked. Among them:

Or were the pollsters just wrong?

Even the most accurate pollsters admit certain factors built into their model can affect results. In addition, the factors used can be weighted differently from poll to poll. This helps explain why different polls released at the same time can vary so dramatically.

Among the many factors that affecting traditional polling are:

What did this company see that other pollsters did not? What data analytics tools did they employ to correctly predict the outcomes of both elections? Did they have a new secret weapon? Or were they just lucky?

Their methodology was revolutionary and, at the same time surprisingly simple — to analyze social media data, geolocation data and other data inputs. In effect, use social media data as a predictive analytics tool.

The data collected consisted of nearly 40 million social media conversations from over 4 million authors. The location of origin of each posting was pinpointed by geolocation algorithms. Only conversations from states identified as “battleground states” were analyzed.

Another algorithm was employed to rate public sentiment about the issues and/or politicians in question. Based on that analysis, both the Brexit vote and the U.S. presidential election were correctly predicted.

Social media analytics is producing on demand data-driven insights that enable data to become an active partner in decision-making. What implications does this emerging technology have for the legal profession?

Law firms have used social media as a marketing and recruitment tool for some time — analyzing data for such tasks as recruitment and monitoring the firm’s reputation. But the potential for expanded uses of social media in legal work is just now being explored.

Social media data analytics can uncover a whole new wealth of information that was previously unavailable, and in doing so, change the way you practice law. If you’re contemplating the creation of a social media analytics strategy, here are just a few points to consider:

A. Search engines are just for starters

Many firms do research on search engines to monitor cases and/or keep abreast of any key issues facing their client’s interests. However, search engines only scratch the surface. They may ignore huge amounts of critical data and miss readily available and pertinent intelligence.

Your clients monitor and evaluate your firm by using social media.

You and your firm can also use social media monitoring to your own advantage — to stay informed about your client, your client’s business and to quickly measure public opinion that might impact your client’s case or industry — allowing you to be proactive rather than reactive about trends or new developments.

In addition, social media can alert you to new business opportunities that match your specialties.

C. Stay ahead of public opinion

Another popular appeal of social media monitoring and analytics is measuring and tracking social sentiment and changes in public opinion. For example:

The How and Why of Social Media Analytics

While polls give a numeric prediction of an expected result, social media observation allows you to understand the how and why.

Some of the advantages of social media analytics are the ability to:

The Rise of Social Media Analytics

The Internet is vast. A comprehensive and targeted plan is needed. Detailed social media analytics can help identify the information you need but it requires advanced tools and specialized skills to be meaningful.

Social media is proving to be invaluable for monitoring different topics and practice areas. It definitely will become a more integral part of legal research for all successful law firms in the future.