Jury selection via psychographics is a new frontier in trial law. 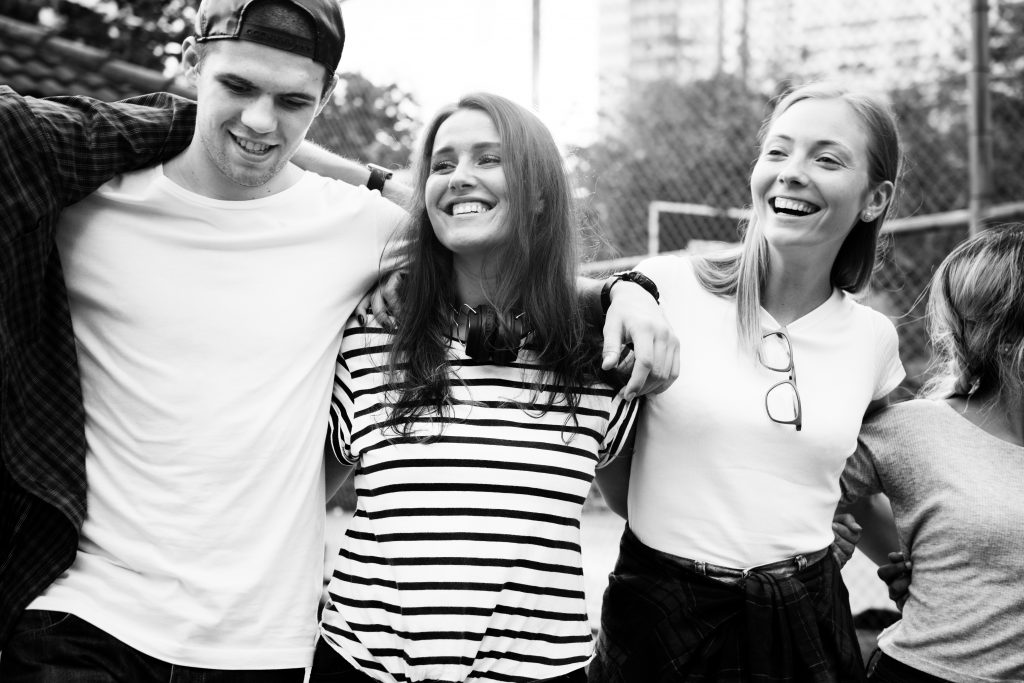 JuryAnalyst is kicking off a series of posts on the importance of weighing psychographics with demographics when selecting a jury.

While demographic data are useful, they are limited because they reveal little to nothing about the inner life of individuals such as their attitudes or aspirations. By developing a rich psychographics portrait from a prospective juror’s belief systems, JuryAnalyst is able to engineer more complete profiles of jurors. This nexus provides the foundation for optimal jury selection.

The jury selection process in the OJ Simpson trial illustrates the perils of ignoring the psychographics of your jurors. From Jury Selection by Margaret Kovera and Brian Cutler, we learn:

Marcia Clark’s implicit theories of behavior suggested that women would be more likely to be the targets of intimate partner violence and that these experiences would lead them to be punitive toward Simpson because of his documented violence against his ex-wife, Nicole. She fired her jury consultant after a day and a half of jury selection and seated a jury that she believed would be prosecution-prone, consisting of 10 women (8 African-American and 2 European-American) and 2 men (1 African-American and 1 Hispanic). Indeed, of the 12 jurors and 12 alternates seated in the case, 62.5% were African-American, despite a jury pool containing only 28.1% African-Americans. In the end, this jury acquitted Simpson of the crimes with which he had been charged. 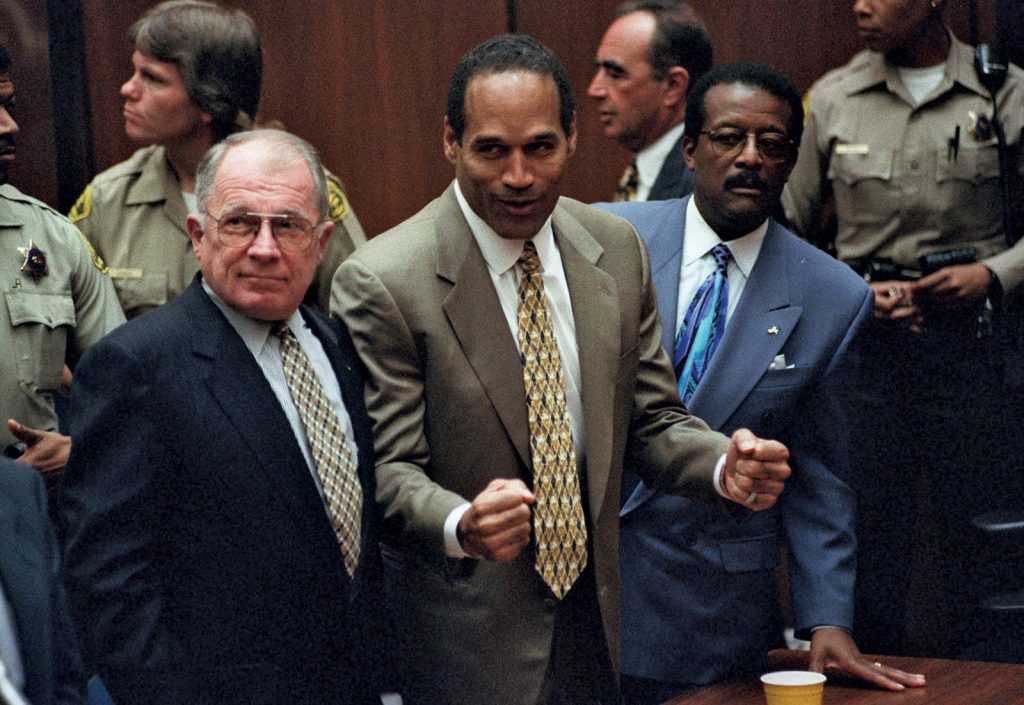 Dr. Bettina Casad suggests at least two reasons the jurors may not have been ideal for the prosecution’s case. First are the issues of in-group identification and bias.

African American jurors may have identified with Simpson as a fellow African American and treated him more favorably due to in-group bias. We tend to view members of our in-group, or people who share our race, ethnicity, gender, political views, etc., favorably because they are like us. People who are like us are often viewed as an extension of our self-identity because we share social group membership. Additionally, most African Americans would agree that the criminal justice system is biased against racial minorities, particularly African American men. There is ample evidence of racial profiling in policing such as New York’s infamous “Stop-and-Frisk” policy. According to an analysis by the NYCLU, the NYPD’s practice of temporarily detaining, questioning, and searching civilians on the street for weapons and other contraband was largely ineffective. Nearly nine out of 10 stopped-and-frisked New Yorkers were found to be completely innocent. Data also show African Americans are given much harsher sentences for similar crimes committed by White Americans, who received more lenient sentences. For example, look at drug related crimes. Punishment for selling crack Cocaine is much greater than sentences for selling powder Cocaine, and the prevalence of these drugs differ among African and White Americans. As a result, African American jurors may have been mistrustful of the prosecution and weighed the defense’s evidence more heavily. It also is no coincidence that the Defense Attorney Johnny Cochran is an African American.

The second reason the OJ jurors may have not been ideal for the prosecution’s case involves the issue of gender. According to Dr. Casad:

While it seems logical to fill the jury with women, who may be sympathetic to the plight of Nicole Simpson due to in-group identification, there is another side to the coin. Women may actually turn against Nicole due to victim blaming. We use defensive attributions, or blaming the victim for their hardship, to protect ourselves from the same fate. Women don’t want to think they are also vulnerable to sexual assault. By blaming the victim (e.g., she provoked his violence) they feel safer. This is similar in rape cases, which is why we now have Rape Shield Laws that prevent defense attorneys from asking rape victims what they were wearing at the time.

If Marcia Clark had relied on her Jury Consultant to collect psychographic data, she would have learned more about the juror’s personalities and worldviews, which would have provided a strong complement to the available demographic information. In short, a more scientific approach to voir dire may have changed history.

Look out for more posts on the benefits of jury selection via psychographics in the near future. In case you missed our 2020 “Get in the Game” listener Q&A podcast, click here to listen.