What Could Have Been
Counterfactual thinking in the courtroom 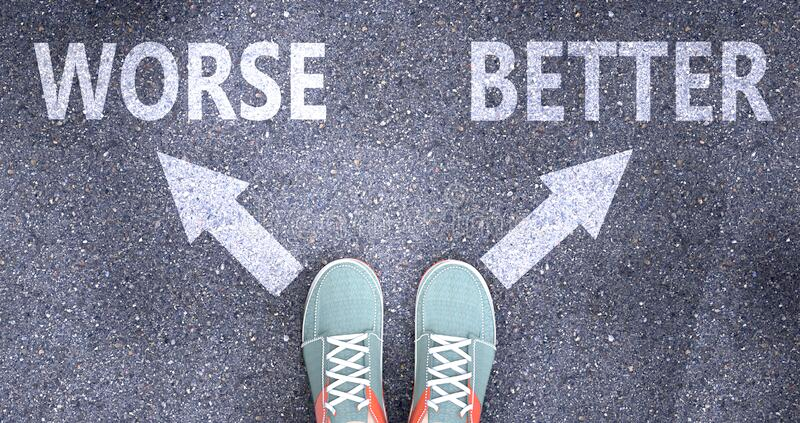 Imagine you are driving home from work. You decide to break from your routine and take a different way home today for a change of scenery. As you are coming up a hill, you face a scary scene that triggers an immediate adrenaline rush. Two vehicles are barreling towards you. A tractor is coming down the hill in the other lane, and a passing car has just pulled up from behind the tractor and is now racing down the hill in your lane. There is no time to pass and no room to stop. You instinctively swerve to the right to avoid a crash.

As you swerve to the right to avoid the car, you hit and injure a bicyclist. This scenario will probably trigger painful emotions, but it will also elicit specific  types of thoughts; thoughts of what could have been. For instance, you might think of what your day would have looked like if only you had stuck to your routine and taken your usual way home from work.

The psychology of counterfactual thinking

A famous example that illustrates the power of counterfactuals comes from the counterintuitive observation that bronze medalists are often happier than silver medalists. When you are in the shoes of a bronze medalist, you are likely to have thoughts about the close call of not winning. In comparison, the reality of winning bronze is a success. In the situation of a silver medalist, however, you are likely to imagine the scenario in which you had won gold. Those thoughts arise because they are the most salient alternative scenarios that could have been if only a few things had gone a little differently.

Counterfactual thinking in the courtroom

Counterfactual thinking can play a role in jury decision-making. Research has mostly addressed this in injury cases as a result of negligence, finding that jurors are more likely to find a defendant negligent when the consequences of the defendant’s actions were foreseeable, avoidable, or controllable (see Wiener & colleagues, 1994 and Cantone, 2020). That is because these conditions make it easy to imagine a different scenario in which the injury could have been prevented.

Counterfactual thinking does not always revolve around aspects of a situation that directly cause a negative outcome such as an injury. Counterfactual thinking often centers on aspects of the situation that are not causal but grab attention for some other reason. When a behavior is unusual, for instance, when it departs from a social norm or an individual’s personal routine, we are prone to imagine what would have happened under normal circumstances.

The important aspect for attorneys to understand is that jurors may have certain counterfactual thoughts when the context triggers them. Take a car crash, in which a bicyclist is injured without their fault. If the bicyclist displayed atypical behavior—biking where most people walk, or biking when they usually take the car—jurors may find their attention drawn to that detail and imagine how things would have gone if only the bicyclist had not acted the way they did. This should be irrelevant to determine responsibility, but it can nonetheless affect the jury’s judgment.

Framing the narrative through counterfactuals

Counterfactual thinking can also be used to support unbiased decision-making. An attorney can point jurors to counterfactuals to explain, for instance, the chain of events that led to an accident, and illustrate how the injury could have been prevented if a defendant had acted differently. Attorneys often do this intuitively. But to harness the power of intuitive thinking, it helps to make the counterfactuals as vivid as possible to compare them to reality.

A way to do this is by using visuals or animations. A good example comes from an accident caused by an illegally parked vehicle that led to a dramatic decapitation. The attorney trying this case, Arash Homapour, explained to us how he used animation to not only illustrate to the jury the chain of events that led to the decapitation, but to also simulate a counterfactual scenario in which everything was the same except for the parked vehicle. In that scenario the accident was prevented. This type of evidence is compelling because when we engage in counterfactual thinking, the counterfactual details shape how we view what actually happened. Much like the sad silver medalist whose attention is drawn to gold, the jury’s attention was drawn to the hypothetical scenario in which the plaintiff was unharmed.

How Jury Analyst Can Help

At Jury Analyst we use the latest techniques in behavioral science paired with big data to give you the full picture of your case. We can capture if and how counterfactual thinking will play into your case and provide you with any alternate thoughts that virtual jurors have. Being armed with this information will allow you to address these counterfactual thoughts upfront and build a stronger case.