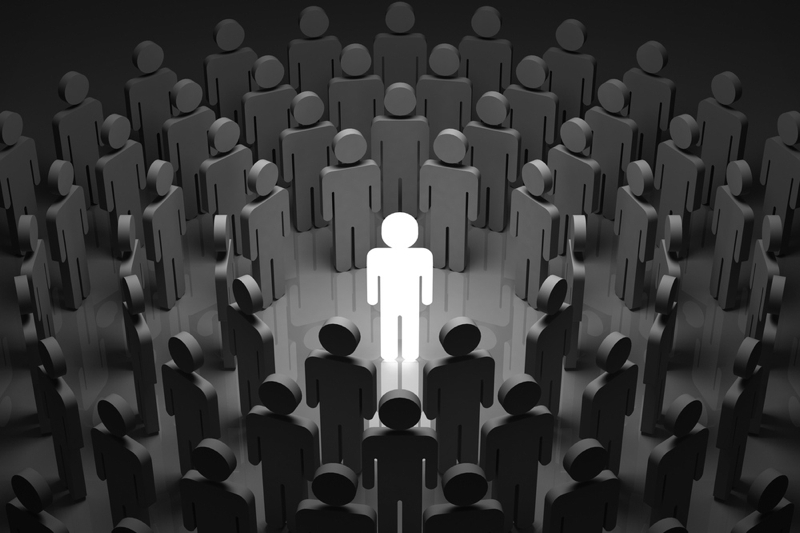 A stealth or rogue juror is a juror on a case motivated by a hidden agenda. A stealth juror attempts to get on a jury in order to influence the outcome. Many jury experts argue that stealth jurors reporting for jury duty with an agenda, are a rarity. “Their actions make headlines, but account for a minority of problems with jury trials.” However, no matter how rare, it is the last thing you want to have happen to your case.

Award-winning Las Vegas trial lawyer, Robert Eglet, had a devastating experience with a stealth juror that almost cost him his career. “Over a dozen years ago,” he recalls, “I was trying what I think most people would characterize as the unloseable case. I got a defense verdict and lost the case.” Mr. Eglet explains, “I left a young woman on that jury who was 22 years old without much advanced education. She was relatively quiet during jury selection…and as it turns out, I had a stealth juror. It was a ridiculous conclusion but that’s the conclusion the jury came to in this case all because I left this woman, who was so dangerous to my client’s case, on that jury.” [Read more on Robert Eglet’s stealth juror]

Jury selection is crucial to your case and is truly the only opportunity you have to uncover the views, attitudes, beliefs and/or life experiences of potential jurors. “If you don’t have a completely fair and impartial jury panel, you may very well have already lost [your case],” says Mr. Eglet. A biased juror can persuade other jurors to make a decision based on the reasons they believe rather than based on the evidence presented during trial. What you have then is a decision based on some juror’s own personal bias, personal experiences, or personal viewpoints on how the law should be or how these kind of cases should end, rather than based on the evidence presented in a court of law. This is why it is crucial to uncover negative views and beliefs during the jury selection process or you run the risk of having a juror on your case that is biased or prejudiced against your client. It only takes one stealth juror to prevent your client from getting a fair trial.

How to Spot a Stealth Juror

There is no easy way to spot a stealth juror. The stealth juror by nature is hard to read and tends to be excessively reserved as they are trying not to be noticed. Stealth jurors are trying to lay low as to not to be stricken from the panel. Many will just keep their heads down, trying to escape notice.

For more on the stealth juror and how to deal with this juror type, refer to the book Mastering Voir Dire and Jury Selection, by Dr. Jeffrey T. Frederick, Copyright © 2011, published by the American Bar Association General Practice, Solo and Small Firm Division.

In conclusion, and summed up appropriately in the words of Trial Lawyer of the Year, Robert Eglet, “you can be enlightened at the beginning or blind-sided at the end.” Get intimate with your jury pool. Get all the information up front so that you’re not blind-sided at time of verdict.